Taylor Cook, a recent graduate and scholar in the Garfield Center for Public Leadership, recaps her experiences on the group’s trip to Reykjavik, Iceland, led by James Thompson, Ph.D., associate professor of political science. The Garfield Center for Public Leadership at Hiram College prepares students to assume the responsibilities of public leadership by developing expertise in matters of public policy, foreign and domestic, grounded in Hiram’s traditional liberal arts education.

This year’s Garfield Center for Public Leadership (GCPL) trip was a long time coming. After three years of no travel due to COVID-19 and cycling through different potential destination points for our studies, our cohort was finally able to travel to Iceland to study the country’s unique political and economic structures.

Upon arrival to Reykjavik, I was stunned by the scenery and the quiet nature of the city. Inhabiting only around 371,500 people, I was interested to learn what made Iceland’s politics so impactful.

We spent our first full day exploring the Icelandic countryside on a bus tour to Snaefellsnes, a peninsula on the western side of the island. I had never seen anything so beautiful, from the mountainsides to the waterfalls, every moment was breathtaking. After this tour, I immediately understood why the Icelandic people feel such a strong sense of nationality and pride in their country.

Our first meeting was with Dr. Tomas Agustsson, the Chief Medical Officer of Lanspitali Hospital. This meeting was in the top two for me come the end of our trip because I gained the most insight into Iceland’s social and economic structure here. We were able to ask questions pertaining to Iceland’s handle of Covid-19 and about their overall health-care system. It was interesting to learn that Reykjavik is the heart of the country’s health care system. There are smaller entities located around the nation, but the one main hospital the country has is in Reykjavik.

We then toured Reykjavik’s Parliament, the Althingi, and met with the Chief Executive Officer to the mayor of Reykjavik at City Hall. These two meetings contrasted with one another in my mind, as we learned about the country’s overall political system and then about Reykjavik’s city-wide political system. What I found most telling from these two meetings was that the national political parties represented in parliament are not always the same parties represented at the mayor’s level. Meaning, they allow for their multitude of parties to be fluid in their system and do not stick to a rigid party system. I’m a believer that the United States would benefit from the creation of a party system that allows for more than two parties, and Iceland’s political system helped confirm for me that a system like this can work.

The last meeting that really struck me was with the U.S. Embassy. For me, being a recent graduate in Political Science, I was most interested to understand how all the U.S. citizens got their careers here. We spoke with an amazing Political Officer at the Embassy, Kirby Reiling, as well as the Charge d’Affaires, Michelle Yerkin. We discussed the U.S.’s presence in Iceland, our foreign affairs policies with the country, and how we collaborate with Iceland on different political issues.

As our time went on in Iceland, we also visited one of their famous lagoons, the Reykjavik Art Museum, and met with a professor of Political Science at the University of Iceland. I enjoyed learning to appreciate the quiet nature of Iceland and furthering my understanding of how their political system is so unique compared to any other nation. Their population size and density, culture and history, and national pride all are factors that heavily effect why their political structure truly would never survive in another country.

I left Iceland pondering how Iceland’s political system came to be more than I had upon arrival. I enjoyed all of the meetings we were able to have with different members of Reykjavik’s community, as each meeting brought a new perspective to how intricate their political system is. Seeing how their state and national political systems were able to mesh and work on issues was also eye opening. Overall, the Icelandic people and culture seemed to be very relaxed, open minded, and collaborative. Everyone should take the trip to visit the country at some point in their lives, as we could all learn a thing or two from the nature of Iceland. 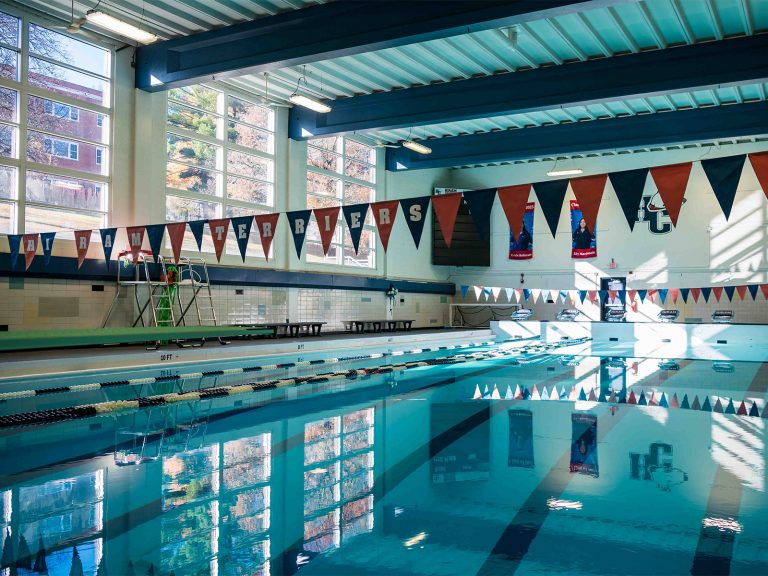 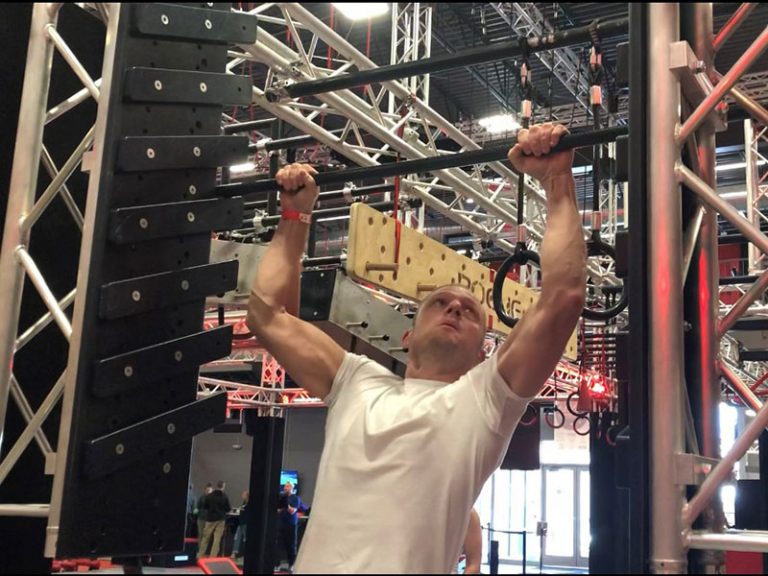 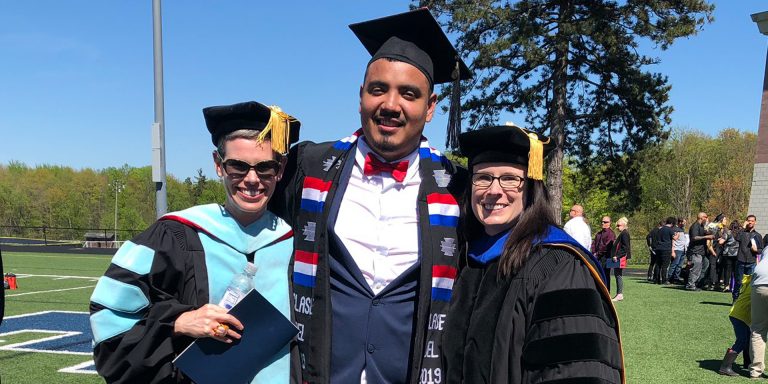 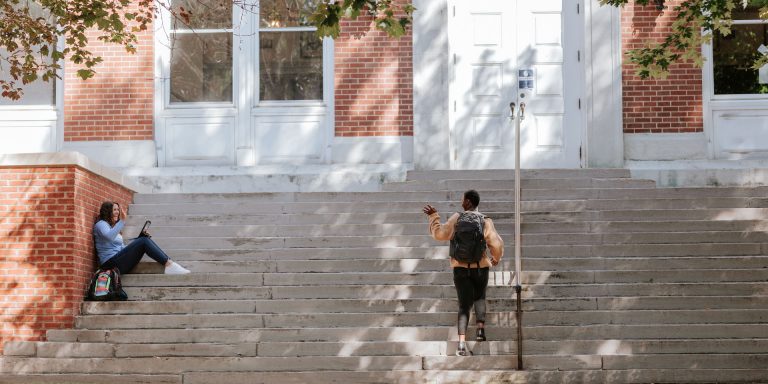 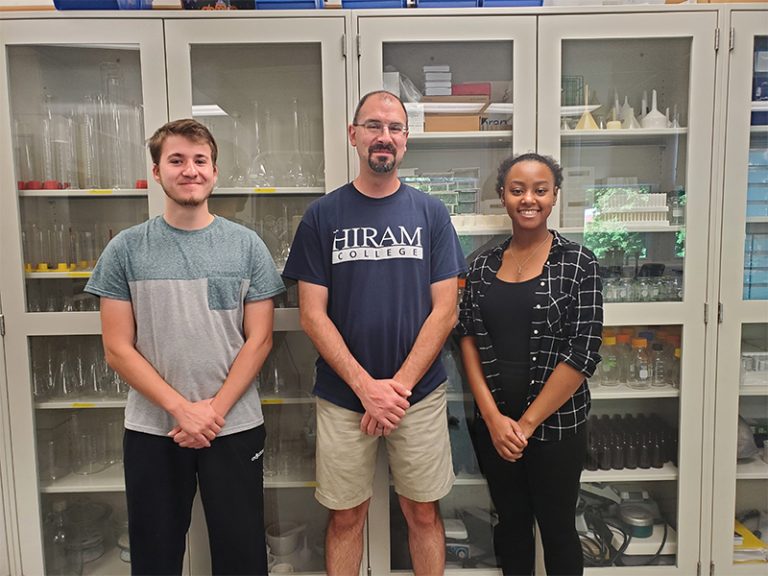