When asked what he will miss most about Hiram College upon retiring, the answer was easy for Dave Everett, director of the library: it’s the people.

“I dare say you’d get that same answer from anyone who has worked here for 21 years,” said Everett.

And it was for 21 years that he led the library with supremely practical approaches, grounded critiques, and a plethora of ideas – traits that were evident when he was first hired in 1998.

When coming to Hiram, Everett’s management style immediately stood out, especially to his colleagues. During his tenure at the College, he has provided oversight for day-to-day operations of the library including budget planning, staff supervision, programming, patron services, and strategic vision for the library. He has always been willing to put in the extra effort and hard work to make the small details possible.

“Dave was never afraid to get his hands dirty, dismantling shelving, shifting books, or whatever else needed to be done,” said Jeff Wanser, retired librarian and colleague of 20 years. “Sometimes he took on more than he needed to. He recognized when the rest of us were booked solid and he never wanted to overburden us with more than we could deal with, so he would take on things himself.”

Wanser referred to Everett as the “Mr. Spock” of the library, someone who focused on budget, on services, and on how to do things better, more cost-effective, and in a timely manner. At the same time, he understood how to manage the expectations of his employees.

Embracing the path to change

The advancement of technology has played an instrumental role in the way that modern-day libraries operate. For Everett, that advancement was one of the greatest changes he has seen over the years.

“Even before the internet became ubiquitous, libraries were going digital,” said Everett. “Indexes—think Readers’ Guide to Periodical Literature—were being put on CD-ROMs and, in some cases, the text of articles was being added. Then came the internet, or more specifically the World Wide Web and HTML. This removed the space limitations of CD-ROMs and allowed for images, such as PDF copies of the print articles, as well as multimedia capabilities. So now we have scholarly journals that are only published online, eBooks, and streaming video. And that will continue to evolve.”

And when the library moved to electronic resources, Everett was at the helm of those changes. However, after all these years, one thing has remained constant: the library’s mission to provide access to and preserve the record knowledge of man.

Everett was recently presented the Jesse Smith Award by the Friends of the Hiram College Library for his extraordinary and untiring commitment to librarianship to Hiram College, and to the community at large. The award noted his strategic vision and leadership in the library’s planning and budgeting, patron services, instruction and public programs, and his role in fostering the library’s transition towards electronic resources. 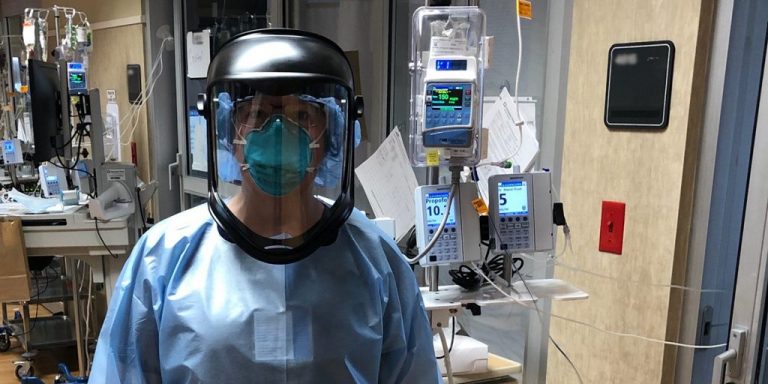 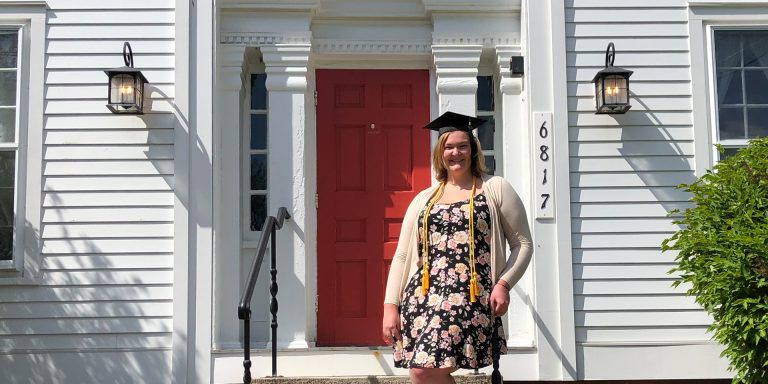 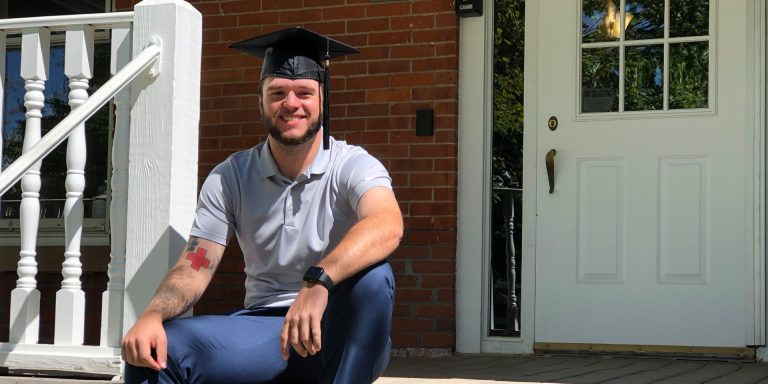 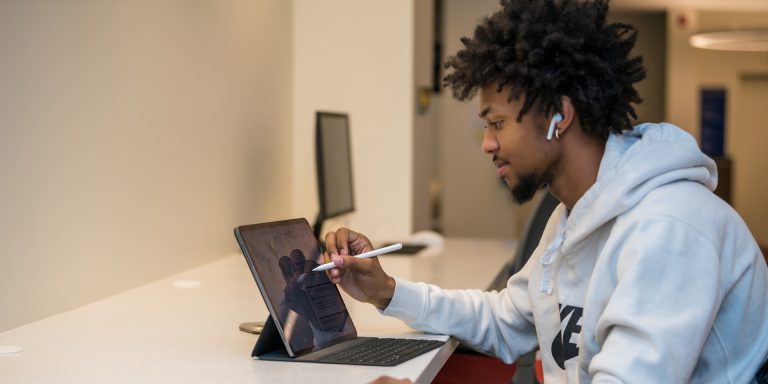 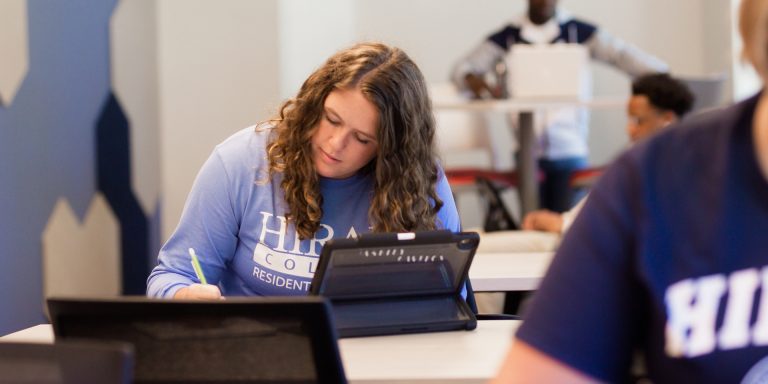 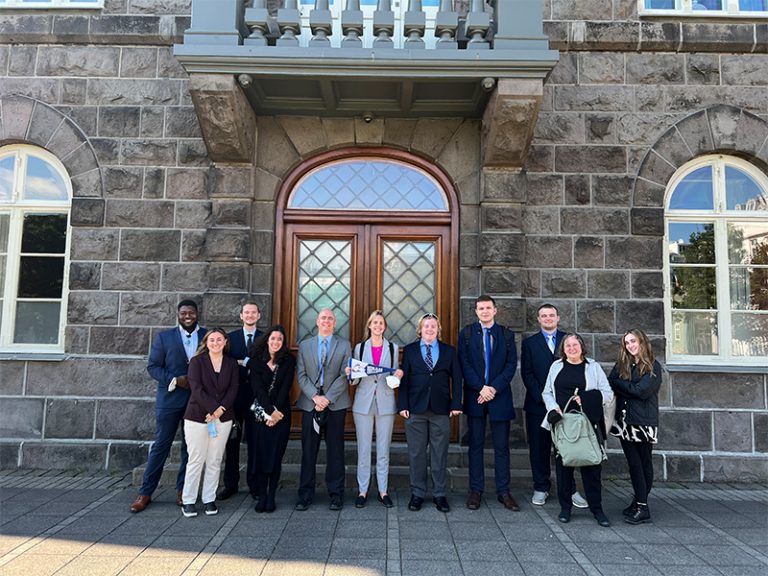