Two years after Hiram College launched Vision 20/20, a boutique fundraising campaign aimed at improving the student experience, the College is pleased to announce that it has met and exceeded its $40 million goal. The campaign concluded with two year–end gifts that elevated the total amount of cash gifts and pledges raised.

The first of the two gifts received was an $850,000 gift from trustee Paula Frohring, through the Paul and Maxine Frohring Foundation. A portion of the gift will support student and faculty research at the James H. Barrow Biological Field Station, which further enhances a previous gift from the Foundation that made the extension of Tech & Trek to the Field Station possible with the installation of wireless connectivity, classroom upgrades, and more. The remaining funds will support pre-determined operational costs.

The second gift in the amount of $500,000 was made by an anonymous donor to support need-based scholarships in the name of Galen J. Roush, a 1915 alumnus of the College. The gift is the fifth received by Hiram from the donor. The first, a $2 million gift in 2015 to create an endowed scholarship fund in the name of Roush, was the College’s first ever outright seven-figure gift. Following the initial gift, the College received an additional $665,000 in 2016, $1.25 million in 2018, and $500,000 in 2019. As with the previous gifts, this one will allow the College to continue to offer scholarships to students who need financial assistance in rounding out their overall financial aid packages.

Jennifer Schuller, vice president of development and alumni relations at Hiram College says, “Words can hardly express the gratitude that I have for the College’s alumni, trustees, and friends for their endless generosity, especially during a trying an unexpected year for so many. Every gift made as part of Vision 20/20 has positioned Hiram to do what it does best: transform the lives of our students. I extend a heartfelt thank you to every single one of our donors for their continued support.”

Hiram launched Vision 20/20 in October 2018 on the heels of three consecutive years of record-setting fundraising and the initial implementation of its academic redesign. In the beginning, the campaign focused on four key areas: technology, campus improvements, branding and marketing, and academic redesign. But, as the COVID-19 pandemic impacted students, the campaign added another area of focus: the Student Resource Fund. Concluding on December 31, 2020, the campaign reached its goal, raising a total of $40,903,706 from 599 donors.

During the past two years, the College continued to log record-breaking fundraising years and funds from the campaign allowed Hiram to implement new academic programs; renovate the first floor of the library; offer financial relief to students impacted by COVID-19; create a renewed marketing presence in the region; make technology upgrades at the Field Station; and more.

For more information about the projects and priorities of Vision 20/20, please visit www.hiram.edu/vision2020/. 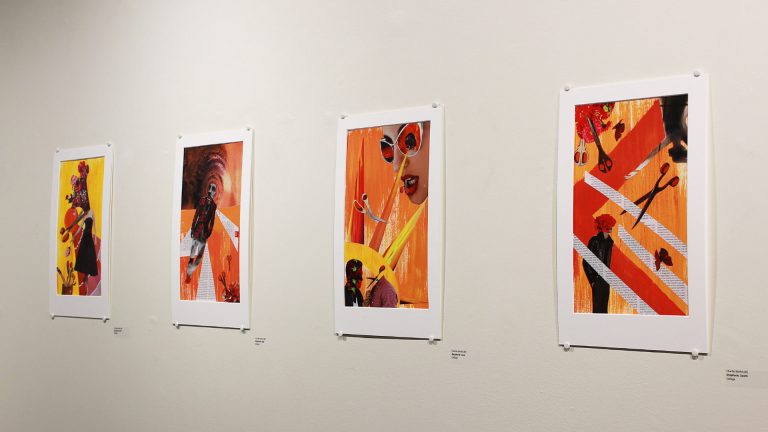 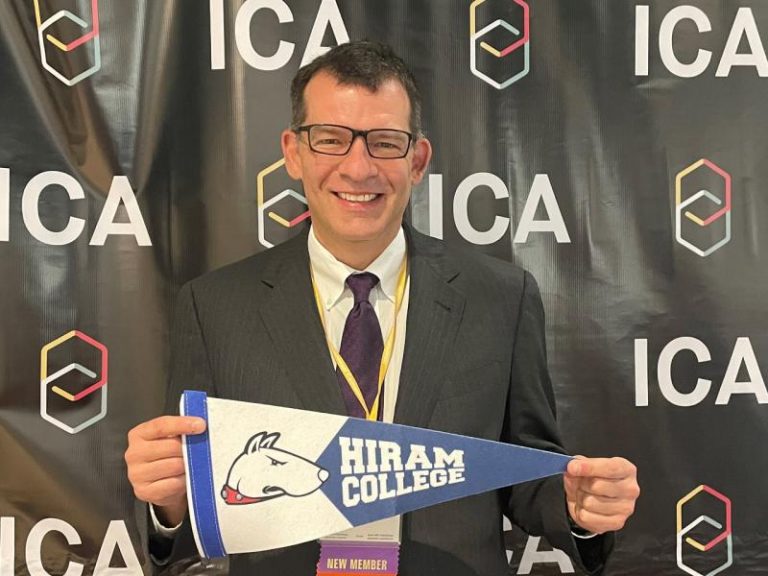 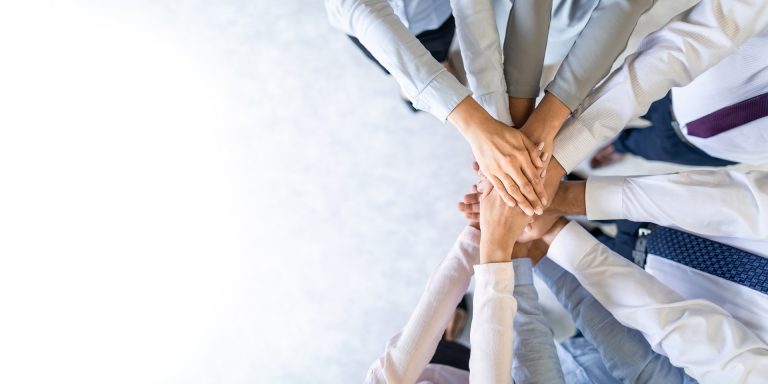 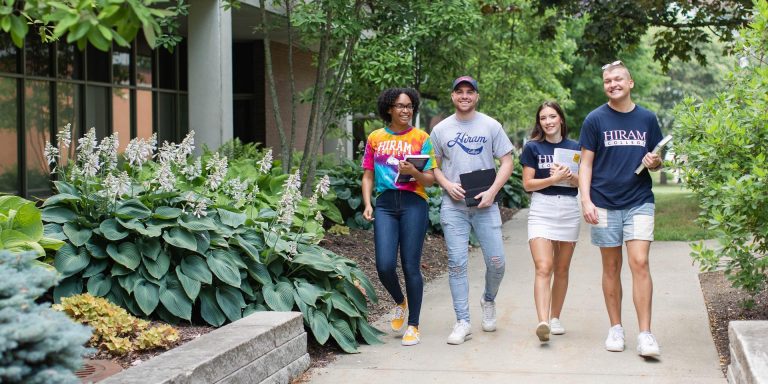 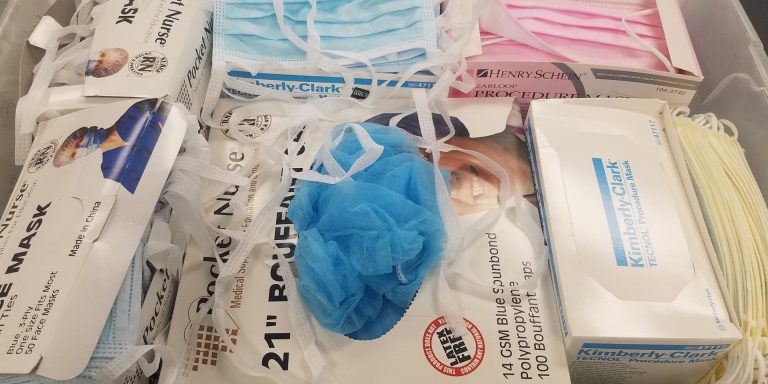 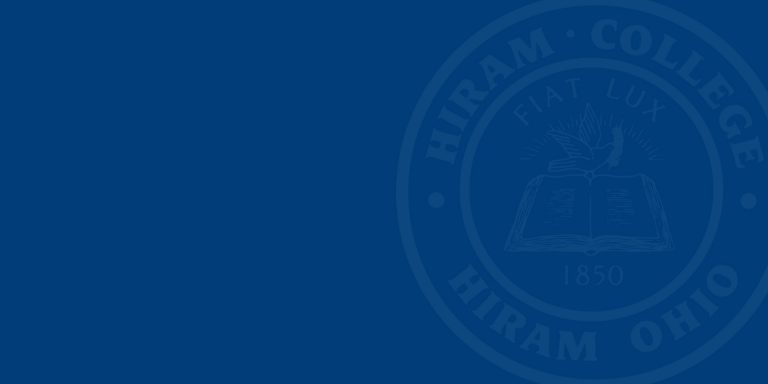