The Garfield Center for Public Leadership

The Garfield Center for Public Leadership prepares students to assume the responsibilities of public leadership by developing expertise in matters of public policy, foreign and domestic, grounded in Hiram’s traditional liberal arts education.

This learning process is enabled by bringing to the campus persons whose own public leadership has set them as examples to our community and nation. Working through the seminar series and other events, the Center strives to train the next generation of public servants and educate the community at large about relevant political issues. In the spirit of James A. Garfield, the Center helps both the political and the apolitical explore public service in a process replete with opportunities on and off campus.

Analyzing the Impact of the Ukrainian War: NATO, Russia, and the Future of European Security – Thursday, November 3, 2022

This objective is to provide Hiram College students with opportunities to develop their intellectual and social skills for careers in public leadership and scholarship related to public policy issues and international relations. To this end, students will participate fully in the Garfield seminars, engage public leaders on and off campus, and demonstrate scholarship relevant to individual career goals. The program is open to a variety of majors.

PARTICIPATION IN THE GARFIELD SEMINARS

The Garfield Center for Public Leadership brings retired members of the U.S. armed services, the Department of State, and other government agencies to campus to lead the Garfield Student Scholars through a crisis simulation exercise. The objective of the simulation is to introduce the students to the thought processes and considerations of policy makers, and the constraints they face, when dealing with major policy and treaty decisions. Recent crisis simulation topics have included the war in Ukraine, tensions between China and Taiwan, and the development of Iran’s nuclear program.

James H. Cox is a 1971 graduate of the U.S. Military Academy at West Point, N.Y. He served in the Army for 31 years, retiring as a Colonel in 2002. In the Army, he taught Russian at West Point, and later served in Berlin, Moscow and Poland. After his Army service, he joined the State Department as the U.S. Conventional Arms Control Delegate to the Organization for Security and Cooperation in Europe, stationed in Vienna, Austria, where he served for two years. He is married and has two grown daughters. He is an avid cyclist who has three times ridden his bike across the U.S. He has also cycled throughout Europe, Namibia, Morocco and New Zealand, and enjoys riding through Amish farm country near his home in southeastern Pennsylvania.

Don Wurzel was a career Navy officer. After retiring from the Navy, he started a Strategic Analysis Program at a small Defense contractor in the DC metro area, eventually running war games for the Joint Staff, Intelligence Community, and Office of Naval Research. He has been running the crisis simulations at the Garfield Center since its inception in 2008.

The purpose of the seminars is to bring to the campus persons whose own responsible leadership enables them to help clarify issues of public policy. These talks provide opportunities for students to network and interact with these external experts. Each seminar topic is researched by the Garfield Scholars so that they can then engage with the seminar speakers in a professional sophisticated manner. All of the seminars have been well attended by students, faculty, staff, alumni, and greater community leaders. The Garfield Center has already been remarkably successful in exposing the local public to thoughtful discussion of public issues and in promoting the aspirations of the Center’s own students toward careers in public leadership and service.

One of the privileges of being a Garfield Scholar is the opportunity to travel to local and international destinations to engage in public policy research and activity. 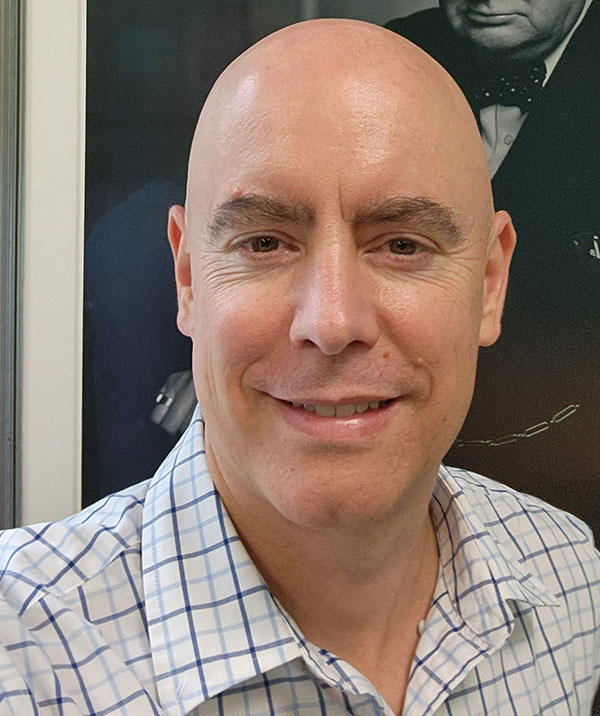